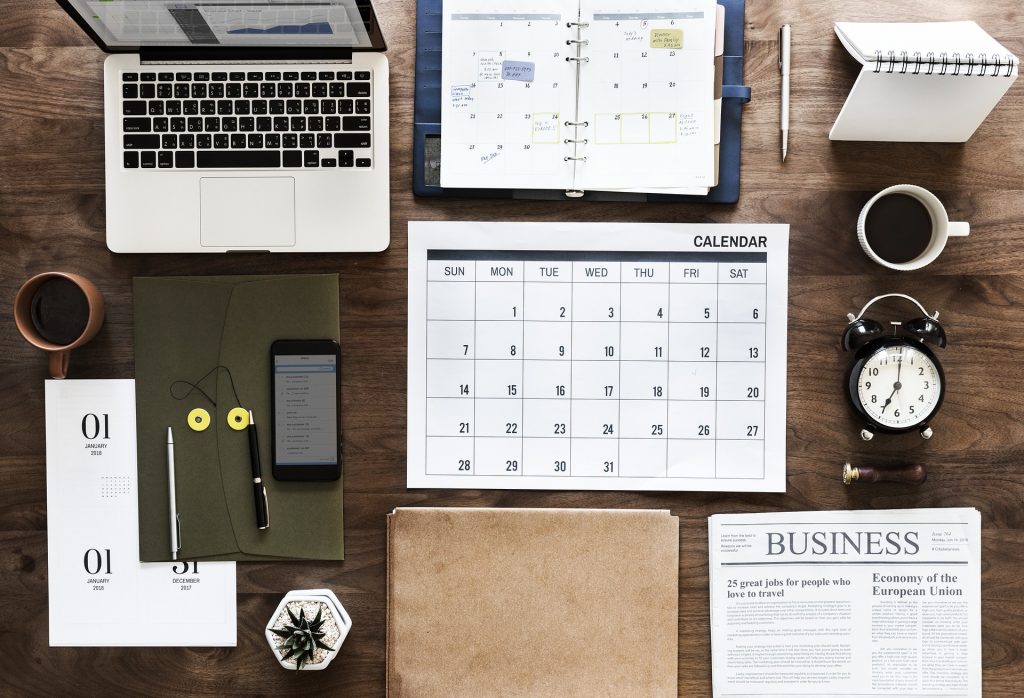 Time tracking is a discipline that can be difficult to incorporate into your day to day workflow. With practice, however, it becomes second nature and the efforts spent tracking time pays for itself in the form of more accurate billing.

That’s just one benefit. There are others. Assuming you are breaking down your projects into tasks, there are two major benefits to be had if you track time spent on each of those tasks separately. Your estimating and reporting efforts will improve significantly.

Estimating projects is hard. It’s an educated guess as to how much time a project is going to require. But when you have data from tracking time spent on tasks, you can deconstruct the project scope into smaller tasks and compare them to similar work on past projects. Then reconstruct your estimate based on the sum of the task estimates.

If some of the project scope isn’t based on repeatable work, estimate that task to the best of your ability, and track the time spent on it. You’ll have that data for the next project estimate. The biggest benefit of tracking time spent on tasks is that each estimate gets more accurate than the last.

Reports are critical to gauging productivity and profitability, but they have to be detailed enough to make sense. High level reports are great for gauging project health at a glance, but, detailed reports are far superior for analyzing a project and communicating with clients.

When you track time spent on tasks, the reports will show you exactly where your time is going, and what caused the project to go over budget or past deadline. These reports will also communicate to the client where their money is being spent. Detailed reports based on task level time tracking data provide a feedback loop to both the team and the client, giving them the data needed to decide how to spend time and money most effectively.

How to get started tracking time spent on tasks

The best way to get started is to employ task management software with time tracking capabilities built in. Plug in a project and its tasks, then start tracking your time. Run a few reports during the project, and then do a full deep dive analysis once the project is complete. The results will surprise you.

Our own Intervals task management and time tracking software is a great starting point. We offer a free and fully functional trial. Click here to try it out.