How we came up with the name Intervals for our flagship software. 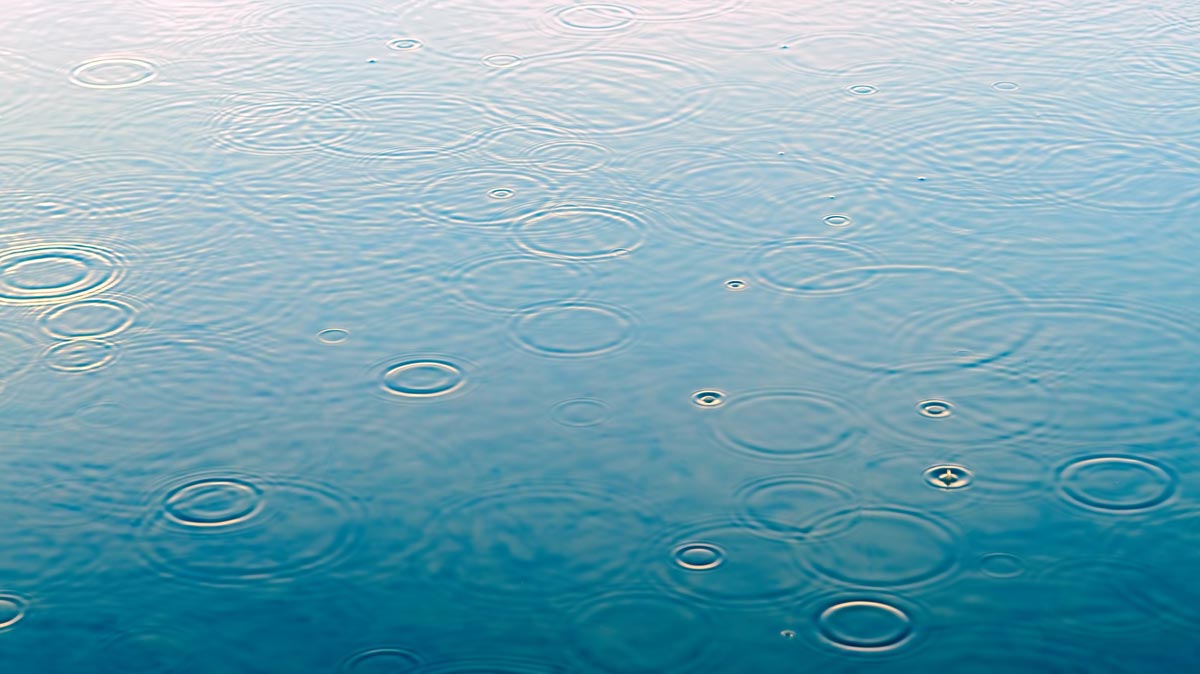 Our company, Pelago, is based in Santa Barbara, California, a city hemmed in by an ocean and a mountain range. Just north of Los Angeles, our town is a magnet for people want an escape and love being outdoors.

Our team is made up of runners, cyclists, surfers, and hikers — people who are driven and work hard in our day to day, but also work hard when we go outside to play.

The concept of intervals — defined as an intervening time or space — appears in every sport our team enjoys. Some of us monitor ocean swell intervals, while some of us pedal out intervals on our bike, or pace out intervals in our running shoes. Intervals are what we each have in common when we play outside.

With Intervals there is less intuit required, because it takes personality and emotion out of the equation. It’s really hard to argue with the data.
Jeff Day, Hök Nik

After starting our own web design and development agency, we quickly learned that Intervals also play a role in running a small business. There were high tides and low tides — ebbs and flows — as client work was plentiful in some seasons and scarce in others. We wanted to build software that would not only track these ups and downs, but also quantify them with reports and dashboards, so that other small businesses like our own could use data, not emotions, to inform their decisions.

So, when we began developing our time tracking and task management software, it pretty much named itself. Intervals was the one word, the one concept, that not only applied to what our software does, but to who each of us are when we’re not working.

Intervals isn’t just software, it’s our passion. Working on it hardly feels like work. As we continue to improve Intervals, each of us bring our own ideas and experience to the process — ideas and experiences often inspired by time spent outdoors, pursuing intervals of the other sort.

Our logo is a visual metaphor of intervals as they might appear in nature and in business — like rain rippling the surface of a pond, and data graphed in a scatter plot.

» Learn more about our team