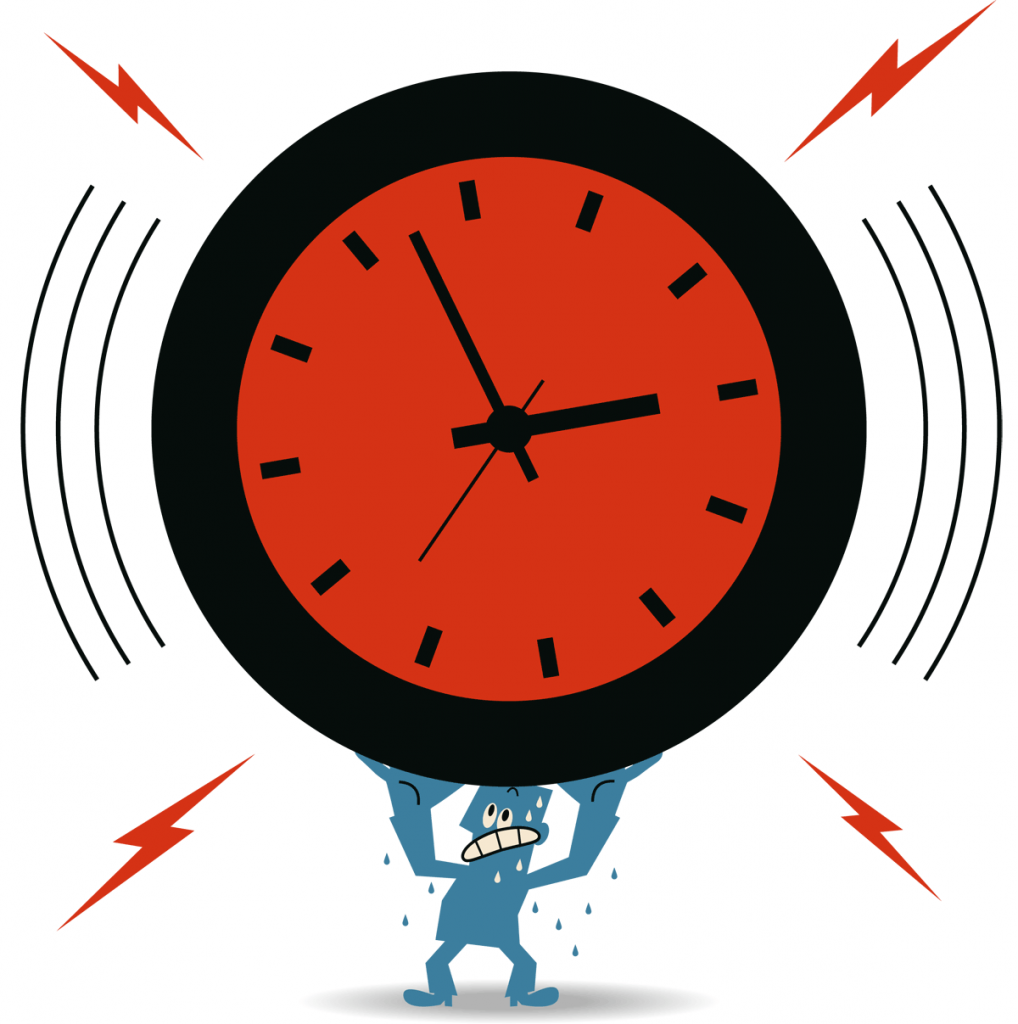 Time tracking is a necessary tool for many small businesses — including professional service agencies, managed service providers, and others. Essentially, any business that bill clients for their time or simply want to know where their time is going. It’s not terribly difficult to create a gratifying culture of time tracking at your workplace. However, it’s very easy to ruin the experience and destroy morale in the process. Here are some surefire tips on how to ruin time tracking for your team.

Asking someone to justify why a task required two hours instead of one is micromanaging, and it’s going to do more harm than good. It will erode trust and dissuade people from doing their best work. Trust and autonomy both go a long way toward increasing workplace satisfaction. Instead of nitpicking, focus on larger goals, like delivering your next project on time and under budget.

There are companies that deploy time management software that records a person’s screen and reports back how much time they spent on each activity. It may seem like a good idea because it’s a hands off and automated way to track time, but, it’s also incredibly intrusive. And, it signals to your team that you don’t trust them. Imagine having a project manager that stood behind you all day, watching over your shoulder as you work. The project manager at least would take breaks, whereas the software does not.

Companies that do a lot of client billing will sometimes ask each person on their team to fill out two timesheets. One is for billing clients and the other for calculating payroll. This puts an undue burden on the team by saddling them with a responsibility that should never belong to them. Plus, filling out one weekly timesheet is already prone to human error. A second timesheet doubles the odds that time will go unaccounted.

Compare one person’s weekly timesheet to another

If you really want to discourage your team, single one of them out and ask him why he doesn’t work the same number of hours as his peer. Also, be sure to heap praise and reward on those who record the most hours on their weekly timesheet. Time tracking should not be used as a punishment or a contest. It doesn’t matter who worked the most hours, or the least, because everyone is different in how we work. What matters most is that the team is collaborating and getting work done.

Just because someone is sitting at their desk for eight hours a day doesn’t mean they are working the entire time. And if you expect people to account for every one of those hours they are going to make stuff up. People need the freedom to go to the dentist or check in on a friend without having to justify it on their weekly timesheet. Not only are distractions inevitable, they are beneficial and keep us human.

Track how much time was spent filling out the weekly timesheet

Before you ask everyone to start tracking their time you should have a plan for what you are going to do with the data. Is your goal to bill clients? Is it to identify time sucks and increase productivity? Do you want to deliver projects under budget? Those are all good reasons and will go a long way toward getting your team to “buy in” to tracking their time. But, if your reason is to provide upper management and the C suite with some pretty graphs, you need to advocate for your team and reconsider whether or not time tracking is actually necessary.

Time tracking only works if it’s deployed in a non intrusive way and everyone on the team is on board. If your team is telling you they don’t like tracking their time, listen to them and find out why. Then do something about it. If you ignore their feedback you will ruin the time tracking experience and any benefits you might have gained from it. Contributing to a better workplace is just as satisfying as producing good work. Listen to your team and incorporate their feedback and you will have a happy and productive team.

Excel is a good tool for many a number of workplace needs, but time tracking is not one of them. The only benefit to tracking time with Excel spreadsheets is that it’s free. Teams that use Excel for their weekly timesheets will quickly amass a dizzying number of files that are difficult to consolidate and analyze for reporting. Tasks such as calculating client billing or paying out subcontractors are going to take up an inordinate amount of your time. Time spent fixing inconsistencies in the data and tallying up the totals. When you track time with Excel spreadsheets, the amount of frustration and time wasted increases exponentially with each additional person on your team.

Build your own time tracking software

There are a seemingly infinite number of time tracking software options out there today. Despite that fact, many teams will still find a way to justify building their own software. While it might seem like a good idea at first, it will end up taking longer and costing more than if they had just paid for the software in the first place. Plus, the quality will be less as a result of having been built in the moments stolen from other more important work. Many companies who take this route find the end result to be clunky and are less likely to actually use it.

Despite these potential pitfalls, they are easy to avoid. And, the benefits of time tracking make it well worth the time and effort required to implement it. We recommend trying it yourself. To get started, find time tracking software that appeals to you and sign up for a free trial account. Then give it a solid effort for a few weeks. Once you learn where your time is going, the results may surprise you.