A review of various Linux distros running on the Asus 901 eeePC. Us web designers and developers have grown accustomed to working with Linux on development and production servers. Most of the web sites and web-based applications we build run on some flavor of Linux. Whether it’s PHP, Python, or Rails, Linux is serving it up. But what about the desktop? Most web designers will find Linux too cumbersome or foreign for the desktop. With no great alternative to Photoshop (Gimp is too much of a departure, Photoshop + Wine is OK), web designers are less likely to embrace Linux. Web developers may have an easier time with it, as most of the popular IDEs are available on Linux, but Windows and OS X still dominate the web design and development scene.

What about the netbook? These tiny workhorses aren’t really suited for design or development, but they can be an essential device for doing email on the go, communicating with clients via skype, doing remote server administration, and fixing bugs quickly with a terminal and a wifi connection. When on the road the netbook can be the perfect companion, especially for those who prefer to travel light. Despite their being overshadowed by the slimmer, lighter laptops coming out, netbooks are still used and adored by many Linux fans like myself.

I bought my Asus 901 eeePC from Amazon a few years ago — one of the few left in stock. Ever since then, I’ve been searching for the perfect Linux distro to suit my netbook needs. First and foremost, I wanted a netbook with solid state drives (SSDs), and the 901 is one of the last offerings from Asus to have SSDs. Evidently, the netbook was redefined overnight as a more medium sized laptop with physical hard drives and 100+ gigs of storage. I just wanted something compact and convenient for checking email, surfing the net, and doing small web design and development tasks when not at my desk. The Asus 901 eeePC, with it’s 12gb of SSD storage, fit the bill perfectly. 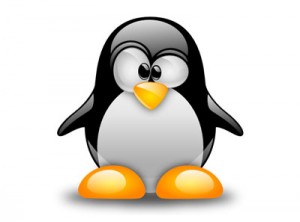 Turns out finding the right netbook was the easiest part. Finding a suitable Linux distro that would be a good fit turned out to be more of a challenge. There are a lot of great Linux distros out there, and they all have some variant making them a good Linux distro for netbooks. But it turns out each distro has a different idea of what a netbook interface should look like and how it the user should interact with it. This isn’t a bad thing because everyone is going to use their netbook in a different way. It just made it harder for me to find a Linux distro that would make my older netbook fast and usable. The most basic of the distros simply add a different netbook interface by including a few extra packages with their existing distro, while others try to reinvent the entire netbook interface into a social media hub for all your online social networking needs. My ideal netbook Linux distro is somewhere in between. So how did each of the Linux distros fare on my Asus 901 eeePC? Let’s find out… 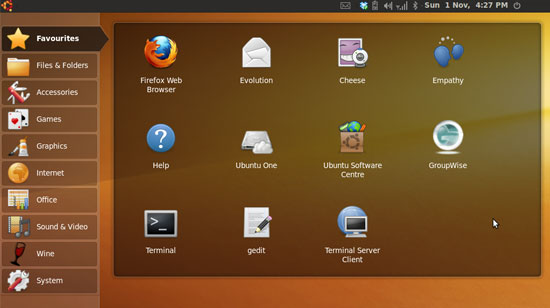 I have to admit I first tried Ubuntu Netbook Remix (UNR) while Canonical was still trying to dial in the interface. Their first attempt at it was counterintuitive and I ended up just reverting to the desktop view. The second round looked a lot better and I ran it for quite some time, it just felt a little too bulky. Canonical is now focusing their efforts on Unity, which I have not tried, but read and heard about it being disappointing. 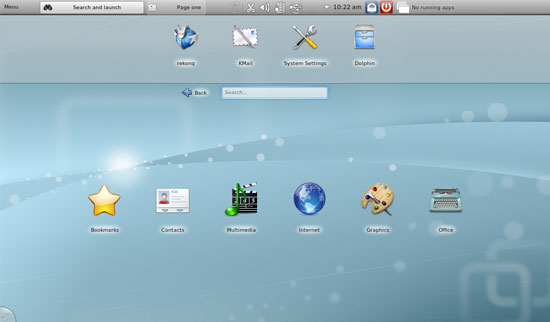 Kubuntu is my Linux distro of choice for the desktop and laptop. The interface feels cleaner and more like Windows 7, which I use on my primary desktop at the Intervals offices. I’ve found that developer utilities like Remote Desktop, VPN, NetBeans, and Subversion, feel more at home in KDE. The Kubuntu netbook interface, however, was really disappointing. 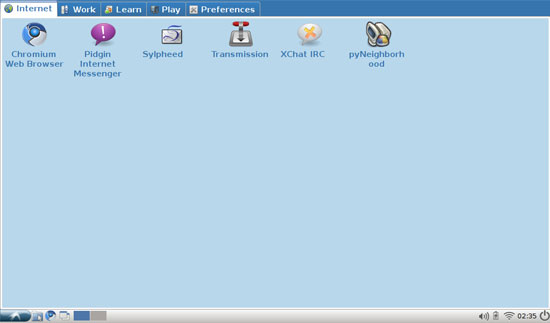 Lubuntu is a great Linux distro for those who want to revive older hardware. Because it uses the LXDE desktop manager, Lubuntu consumes far less RAM than its Gnome and KDE siblings. I’ve run Lubuntu successfully on older laptops where I needed to do remote web development. Lubuntu is essentially a life saver for web designers and developers who don’t have the budget to purchase the latest and greatest hardware and just need to get the job done. The netbook distro, while being fast and minimal, still isn’t very good on the netbook. 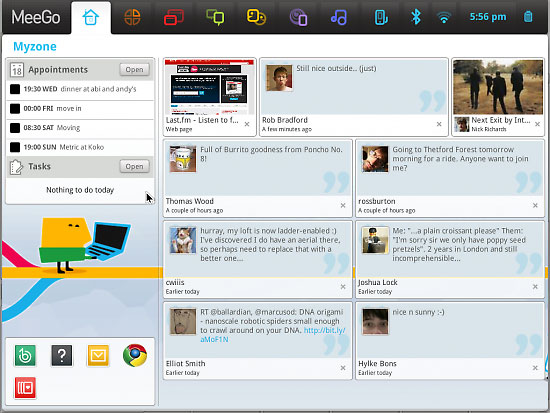 When I first installed Meego on my netbook I fell in love with it’s super fast boot up and snappy interface. Meego had an interesting and clever twist on the netbook interface. I say ‘had’ because the Meego project is all but dead since Nokia partnered up with Microsoft and bailed on Intel. I read some great reviews about Jolicloud, a netbook distro that runs it’s apps “in the cloud.” And I’ve got a few friends trying it out. Seems like a good Linux distro for introducing folks to Linux on the netbook. Once I had it installed I did like it, but for personal reasons, the cons outranked the pros. 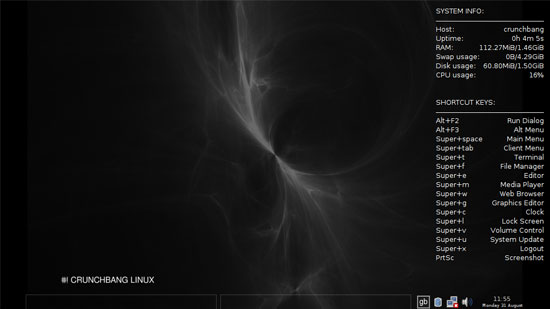 Crunchbang linux is a minimalist distro. Everything that can be stripped out has been stripped out, including the desktop manager. Only the window manager, Openbox, remains along with enough lightweight packages to have a minimal, fast, and clean user experience. For those web designers and developers who love minimalist design, Crunchbang should be your first stop. Crunchbang does take a little getting used to, so be prepared for a small learning curve. Although Crunchbang is not technically a Linux distro for netbooks, it’s lightweight and minimalist approach make it ideal for netbooks.
http://crunchbanglinux.org/wiki/about

And the winner is…

Depending on what you want your netbook to do, any of these distros will work for you. It’s as if each distro was designed with a different type of user in mind. That is one of the beauties of Linux, the community has churned out variants to suit just about everyone. Looking for complete social media integration? Go with Jolicloud. Looking for a mini powerhouse? Go with UNR or Kubuntu. Trying to revive an older netbook? Lubuntu or Crunchbang.

My clear preference is for Crunchbang. It was the most impressive Linux distro on my netbook. Although I am a tinkerer by nature, Crunchbang is the perfect blend of out-of-the-box functionality and Linux tweakery. Switching from Ubuntu to Debian was a great choice for Crunchbang to make, as it cuts out the middle man (Ubuntu) and gives us geekier types a more “raw” distro. Crunchbang, however, is not for the beginner. One read of the disclaimer on their web site is enough to scare away the feint of heart. It reads “CrunchBang Linux is not recommended for anyone needing a stable system or anyone who is not comfortable running into occasional, even frequent breakage. CrunchBang Linux could possibly make your computer go CRUNCH! BANG!”

This is just a glimpse into the world of Linux, focused mainly on the netbook. There are so many other distributions and uses for Linux if you simply Google around a little. However you decide to incorporate Linux into your work flow or lifestyle, just be sure to have fun with it! Meanwhile, please share about your experience with Linux as a web designer and/or web developer.

15 Responses to “Netbook Linux Distros for Web Designers and Developers”