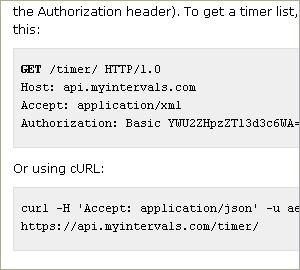 After a significant amount of research, development and customer feedback, we have officially released the beta version of the API. To get started using the API, read the online documentation for help and tips. Keep in mind that all API requests will operate on your current data, so tread lightly during the beta and please let us know if you find any bugs or have any ideas for improvements. All support inquiries for the API can be sent to api@myintervals.com. 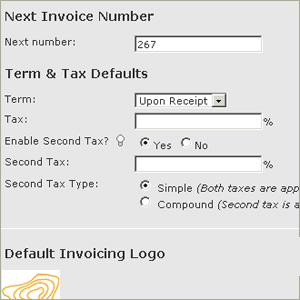 In addition to dual tax support, detailed invoices have been improved and can be rebuilt to add additional tracked time while preserving customizations that were previously made to the invoice.

More optimizations in the reports section 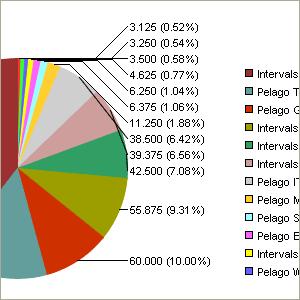 In addition to the above updates, here are a few additional third quarter improvements:

Meanwhile, we are focusing our energy on the next three months and are planning to make them even more productive in terms of new features and performance enhancements. If you are interested in some of the upcoming items we have planned please check out the roadmap discussion in the forum.