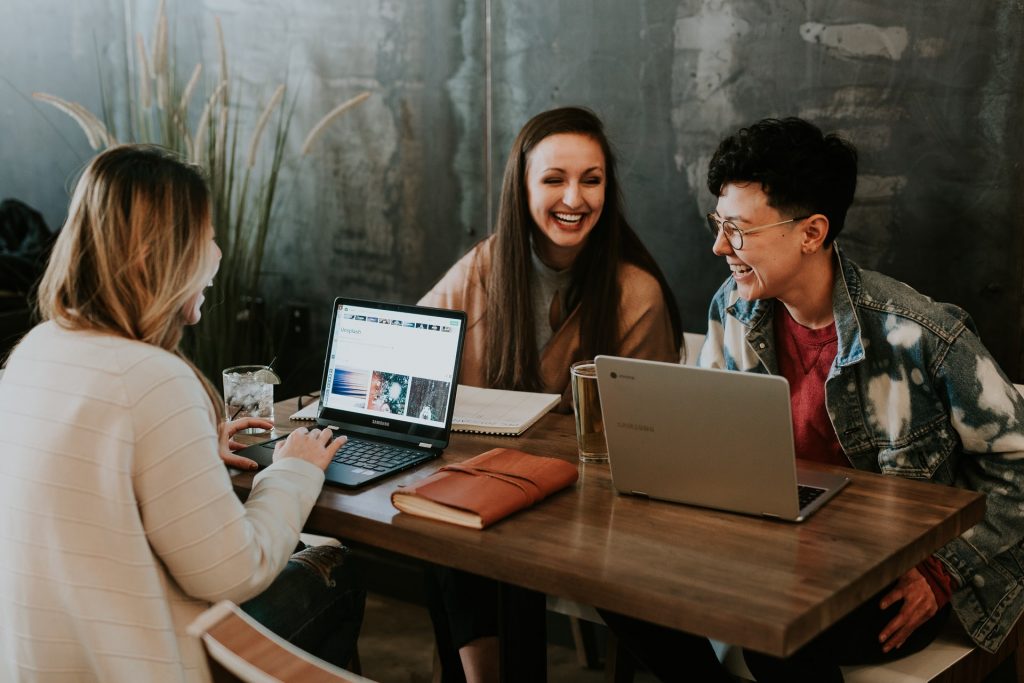 When it comes to time tracking most of the benefits are universally understood. To put it simply, time tracking is one of the best tools for keeping a project on schedule and under budget while also getting paid on time. However, there are some other lesser known, but equally important, reasons to consider. Here are three not so obvious ways your team will benefit from tracking time on their next project.

Stop people on your team from “going rogue”

If you have ever worked with people who are passionate about their work — designers, developers, creatives, copywriters, to name a few — then you also know that they can get lost in the process. Personally, I’ve had the experience of managing them as well as being one of them. As admirable as it is to want to do our best work no matter how much time it takes, if we let someone “go rogue” it will have a negative impact on the project.

When your team is tracking their time these potential derailments can be prevented and course corrected almost immediately. For example, if you’ve budgeted 18 hours of design and the web designer enters six hours on their timesheet in one day, you’ll know to follow up and find out why. But, if time tracking is not part of your workflow this anomaly would have gone unnoticed and unchecked.

Remember that one project that seemed like it would never end? The one where months would go by with nothing to show? The project everyone on the team hid from? I do.

The thing is, projects don’t fizzle overnight. They burn out gradually, much unlike a dumpster fire. There are signs that a project is tailing off and time tracking will reveal them to you.

The most obvious sign is that the number of hours will start trending downward. And if you are using time tracking software there should be a report that shows this happening. For example, if you see the number of hours on one project steadily decreasing well before it’s deadline you’ll want to dig deeper and find out why. The project, or your team, may very well be burning out. The earlier you catch it, the easier it is to fix.

Despite a project manager’s best efforts, scope creep will try to worm its way into every project. We like to think it’s always our clients trying to change the spec or slip in more features. But, that’s not always the case. Scope creep is also a side effect of well intended project managers and team members who simply want to do as much as they can for their clients and end up doing too much.

That’s not to say we shouldn’t go the extra mile for our clients, because we absolutely should. But, we should also maintain a balance in our work. When we keep our work equilibrium in check we ensure that we have enough energy in our reserves to give all of our clients the attention they deserve.

Time tracking does this specifically by comparing estimates and actuals. For example, if you see that a task is exceeding the number of hours allocated to it you’ll want to run a report and find out why. It’s quite possible scope creep is the reason.