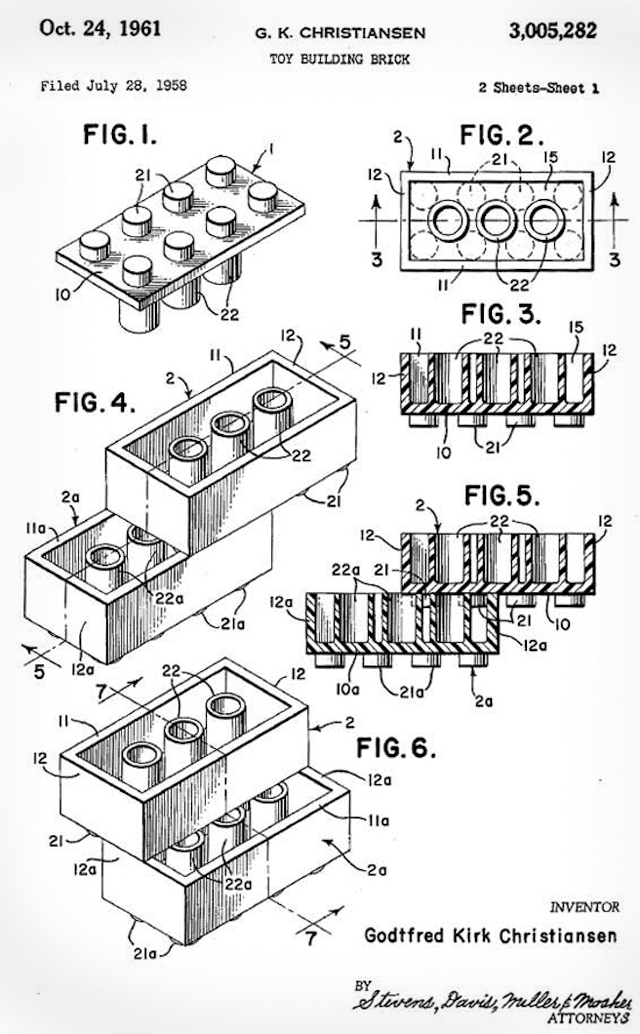 This week is the 55th anniversary of  when Godtfred Kirk Christiansen patented the Lego brick in 1958. Such a simple concept would go on to define the toy industry, and most of our childhoods. I was, and still am, a Lego fanatic. Playing with Lego contributed heavily to my working in Web development.

Now that I have two boys who also love Lego, the bins are down from the garage and new creations are hatching from our collective minds every day. It got me thinking, wow, there are a lot of parallels between what I do as a Web developer  and Lego.  On this 55th anniversary of the Lego patent, here are some thoughts on how playing with Lego is a lot like developing for the Web.

The Lego brick is a very simple concept, from which stems every Lego piece in existence today. It’s a lot like a programming language with basic loops and conditional constructs, from which stems frameworks and libraries. Reusable code can be assembled in an infinite number of variations, morphing into web sites and web-based applications. 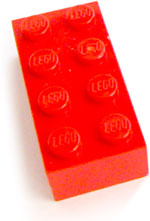 We rarely see the humble Lego brick in the spotlight, but we parade clever Lego creations through the Internet. When we develop for the web it about the types of bricks we are using — PHP, Python, or Ruby. We celebrate the end results, the beautifully developed web sites and web-based applications we use in our day-to-day.

Develop anything you want — simple or complex

Us Web developers can create anything we want with just a computer and our fingertips. Just like Lego, we can develop something basic and simple, like an online to-do list / task manager. Or, we can develop more advanced web-based applications to help manage complex problems. There is no limit to what we can build with Lego bricks or develop with web-based programming languages.

Lego bricks have been used to build everything from squat and square cars to four-wheel drive trucks with independent suspension. The specific details depend on the developer and what they are trying to accomplish. 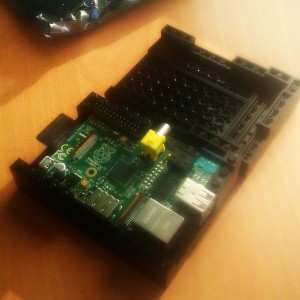 Lego bricks aren’t just for building toy cars and airplanes. They are often times used to real-world practical problems. I recently purchased a Raspberry Pi, a small $35 Linux computer popular with hobbyists like myself. The Raspberry Pi does not come with any type of enclosure, so I built one using Lego. The Lego case has since been connected to a USB hub and Web cam, also enclosed in Lego. Lego enthusiasts throughout the world have developed a printer, a pancake bot, a beer machine, and more.

Web developers do this every day. We develop web sites and web-based applications to solve real-world problems for our clients. We take seemingly complex business problems and break them down into basic building blocks, then we re-assemble those blocks into a useful web site or web-based application.

Learning is a side-effect of having fun

Playing with Lego is all about having fun while learning. Lucky for us web developers, we have chosen a line of work where we are always learning, having fun, and developing practical (and sometimes whimsical) web sites and web-based applications. If you are a Web developer who isn’t satisfied with her job, maybe it’s time to play more with Lego.